Energy renovations mean measures taken to improve the energy efficiency of a building or adopt renewable energy. In a housing company, this can entail an installation of a heat recovery system, adoption of geothermal heat, or improved insulation during upgrades to the buildings’ facades, to name a few possibilities.

In the best-case scenario, energy renovation measures can halve a Finnish housing company’s heating costs, thereby significantly lowering the cost of living. Blocks of flats built before the 2000s are typically able to benefit the most from these renovations.

‘Not everyone is aware that energy renovations can often be carried without increasing the maintenance charges due to the work, as the entire project can be funded with the resulting savings. The reduced heating bill will generate savings over time and the value of flats will go up,’ says Team Manager Aleksi Heikkilä.

Last year, a new team of energy specialists was established in Helsinki’s building control services, and its role is to provide housing companies with impartial advice on how to promote energy renovations. According to Team Manager Heikkilä, housing companies can ask an expert to participate in their board meetings to discuss ways for a housing company to reduce its energy consumption.

‘Quick measures to reduce energy consumption include lowering the indoor temperatures, ensuring that windows and doors are properly sealed, and reducing the use of water. However, the most significant savings can be achieved through energy renovation measures,’ says Heikkilä.

Since being established a year and a half ago, the team that provides energy advice has been contacted by more than 350 housing companies. The contacts that have been made illustrate that housing companies are particularly interested in geothermal heating, and a record-breaking number of permits to drill geothermal, i.e. energy wells, have been granted to constructors in Helsinki this year.

In order to promote renovations connected to geothermal heating, Helsinki decided earlier this year that, under certain conditions, housing companies may place their energy wells in areas owned by the City if they lack the necessary space within their own properties. 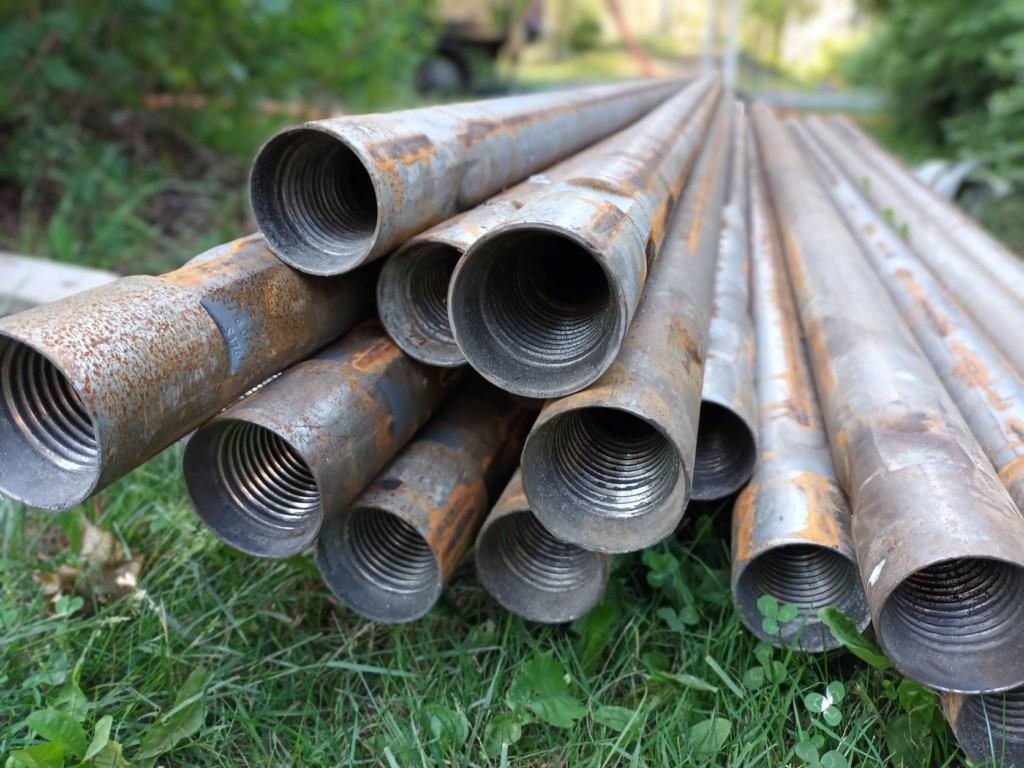 Pipes used in a geothermal heating project. © City of Helsinki

Since Helsinki has a very high proportion of blocks of flats, the energy efficiency measures and energy renovations of housing companies play an essential role in reducing emissions and mitigating climate change in Helsinki and the rest of the country.

The energy consumption of buildings is the largest source of carbon dioxide emissions in Finland, and therefore energy renovations are the most effective form of climate action that a housing company can take.

In order for Helsinki to accomplish its goal of becoming carbon-neutral by 2030, housing companies will need to launch hundreds of energy renovation projects every year. This autumn, the City will run a campaign and encourage all housing companies to identify the energy conservation measures that could benefit them.

Improving energy efficiency is also a key goal in all of the City of Helsinki’s new construction and repair projects. Buildings owned by the City make up approximately one sixth of all the buildings in Helsinki.

Want to find out how your housing company could save on its energy bills? Read more »

The first image of the article: A 1930s building in Töölö is these days heated with geothermal energy. © Jussi Rekiaro