The City of Helsinki is committed to reducing its greenhouse gas emissions significantly. This can be achieved through sensible energy consumption in buildings, low-emission public transport and an increase in the renewable energy production by the energy company Helen, owned by the city.

However, the city can only have an effect on a limited portion of the emissions produced in Helsinki. The majority of the emissions comes from housing, transport and private consumption. This is why climate change mitigation requires participation from all of the city’s residents. 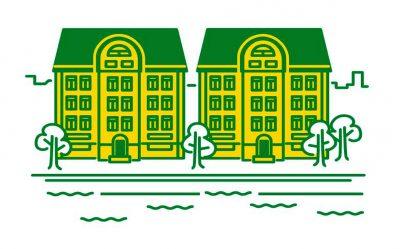 The strategies steering the climate work

All decisions regarding Helsinki’s climate goals are made by its City Council. In accordance with the currently valid City Strategy, Helsinki is taking the climate change mitigation very seriously and has set itself ambitious goals. Adaptation to climate change will be made part of all the city’s operations.